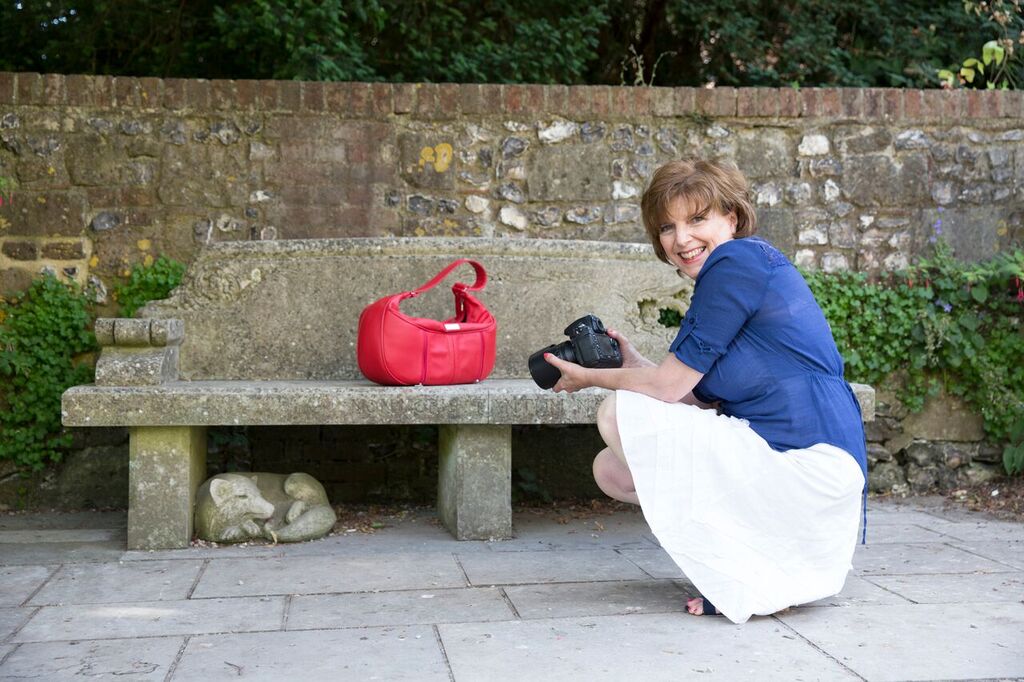 When I left University and planned to leave my home country, Australia, and travel to Canada, my grandmother told me: “Now your education will begin”.

From Canada my travels have taken me to live in the USA, UK, Italy, France, and Germany.

Education is a lifelong occupation for someone with unending curiosity. But sharing travels with another- and the learning that comes with it - lets you relive the magic and the adventure. Memories allow you to  look back on shared experiences, shared laughter, and shared friendship – revisiting the moments and the people who have helped build your life. 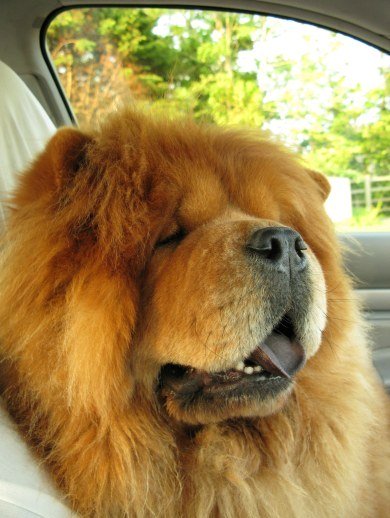 I have lived in other interesting places and have travelled to many more - always with one constant companion: a camera.

Now I also have the companionship of an easy-going chap, my friend Balu, the Chow Chow.

My goal is to share with you some of the discoveries that have given such character to my own travels.

Perhaps here at Discover Interesting Places you may enjoy a new perspective on some old favourites – or discover somewhere new.

It may be that you join me as an armchair traveller from wherever you are reading this, or by going there yourself to make your own memories. Your own photos and stories record them: I look forward to some of you lodging your own stories here on the “Fellow Travellers” pages.Just send me an email and we can work on it together.

Meanwhile - come with me.

Join me as we make our discovery of place.

Smile at the whimsical, ponder the philosophical – but travel with me lightly – for we have many places to enjoy together.

I hope you will be fascinated, captivated, charmed – and make some memories of your own.

Come back often. There are always more interesting places to read about – updates have lagged in the last little while from the one a week that used to add to the portfolio of memories, but pages are once again returning to a regular schedule.

Without me travelling any more or taking any new photos, my existing library is enough for us to travel together to somewhere new every week …and I am always travelling and somehow capturing a small insight into the soul of the places where I go.

I hope you will be a constant and welcome visitor. 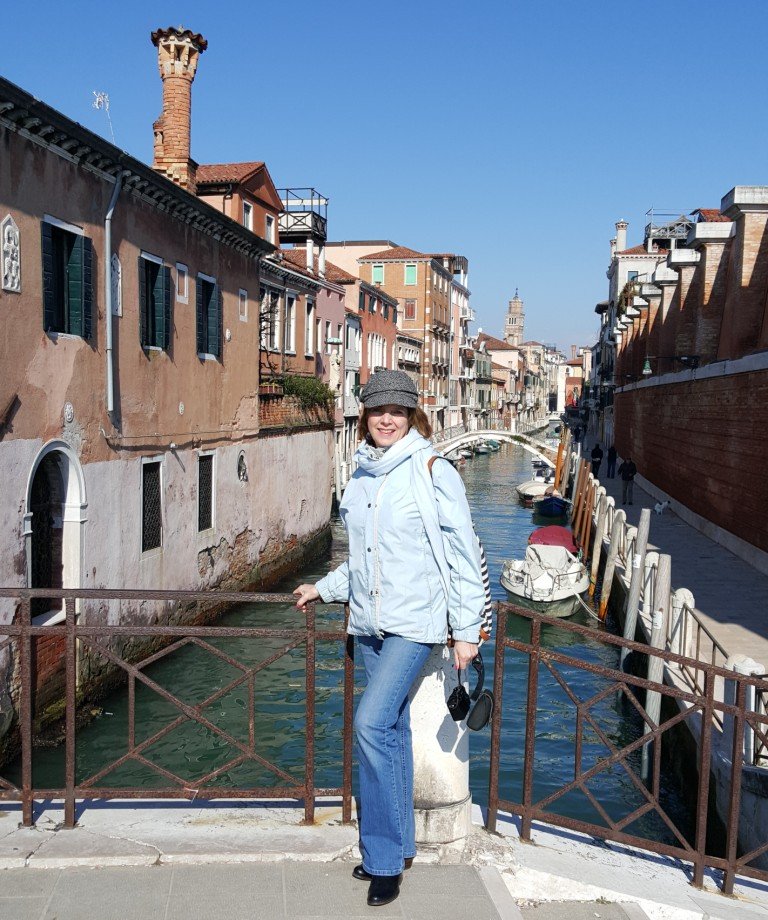 My name is Paquita Lamacraft.

I’m glad to have you as a travelling companion.

Site Sell Solo Build It is what I use to develop discover-interesting-places.com: concept, identifying the best market, supporting framework, full analytics & marketing help. It’s tops. I can’t recommend it highly enough. Have a look for yourself! 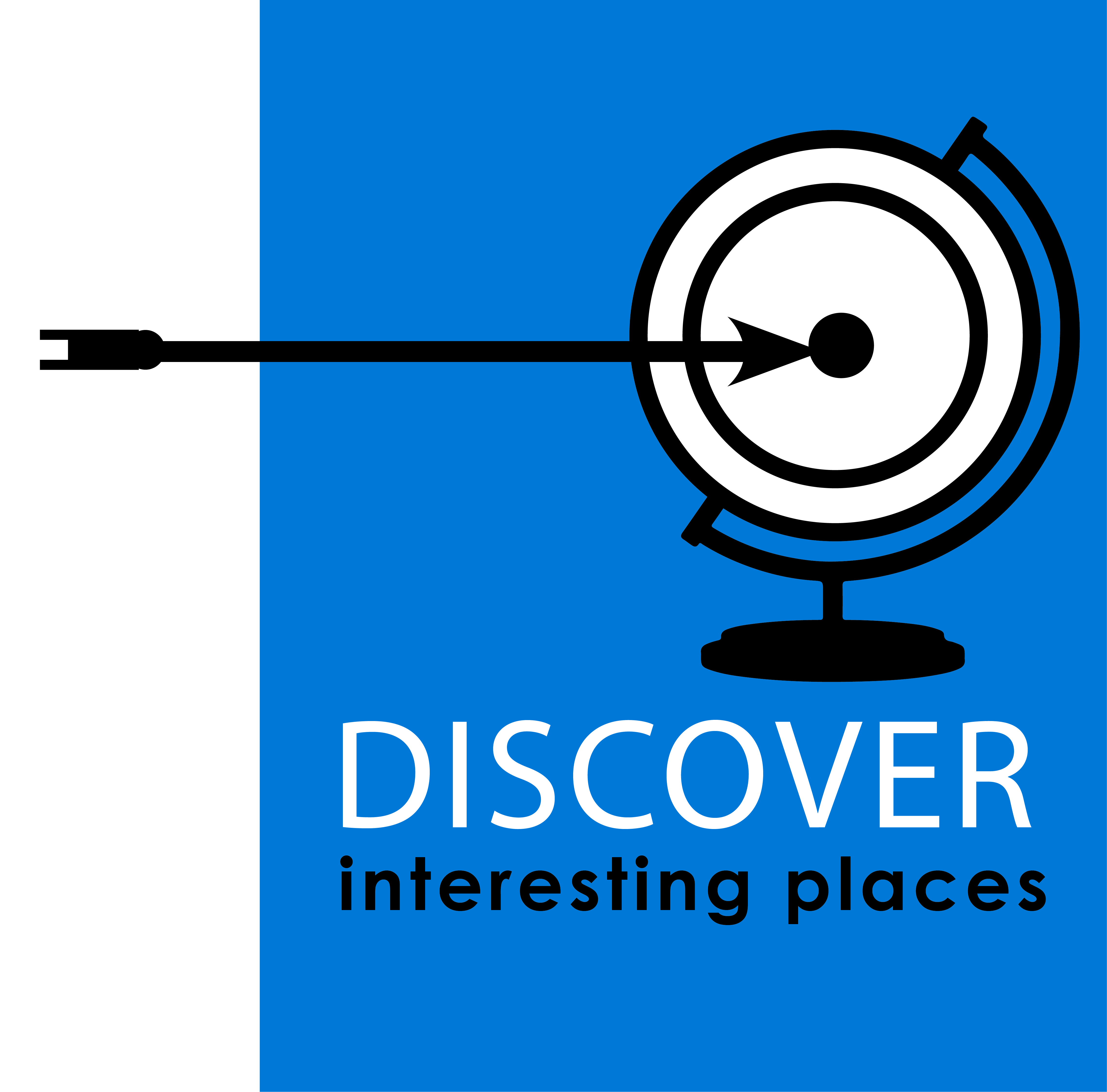