Where next shall we travel together?

This is the page where I update what pages are being built.

Sign up for the RSS feed so that you can be alerted when they are 'live' on the web.

To those who are already signed up - apologies for my inattention.  I was recovering from surgery but now happily fit and well - and fortunately safely isolated in these unprecedented times.

As my consulting clients have gone into hibernation in the countrywide lockdown it is a good time to catch up on unattended discover-interesting-places (DIP) matters - so watch for new pages.

It is a good time for us all to travel safely together from our own homes without risk of accidental contamination of a deadly virus. Pages will not necessarily be loaded in the order listed below but there are lots to come in the following weeks.

Cuba has captured me. My book The Cuban Approach: The story of one month with no plan in Cuba, is an adventure in travel and in how my life philosophy has been formed. It deals with the issues of death and loss, extreme hardship and recovery. Perhaps it has some help for each of us in the coming weeks and months. You can read about it and purchase it here.In a few weeks you will be able to listen to me narrating it on Audible. I will let you know when it is available .

Some new pages on Cuba are already here – and more to come.

Off the Tourist Route in Cuba …travelling the highways of Cuba 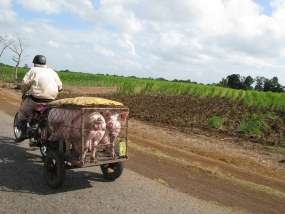 …the assortment of market goods in Santi Spiritus 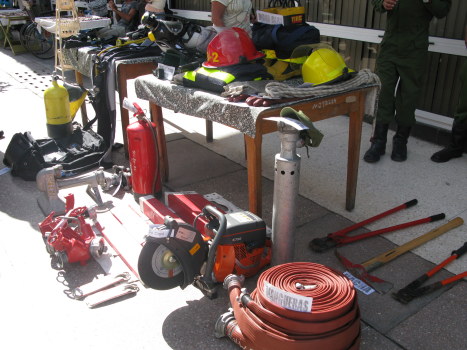 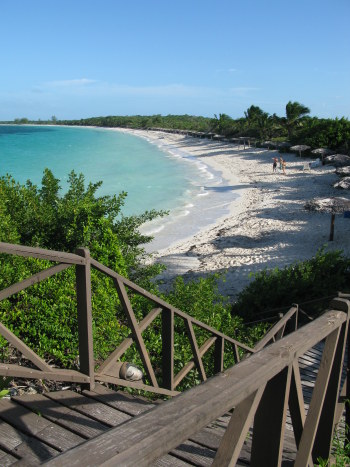 …Zapata – foundation of the last revolution… 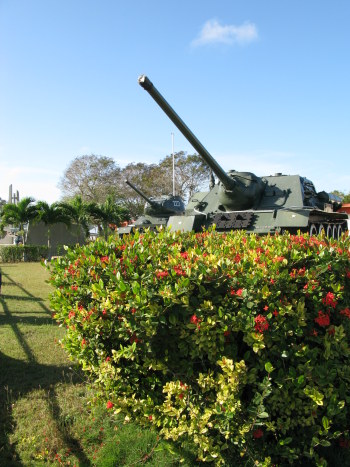 plus many more back roads and adventures 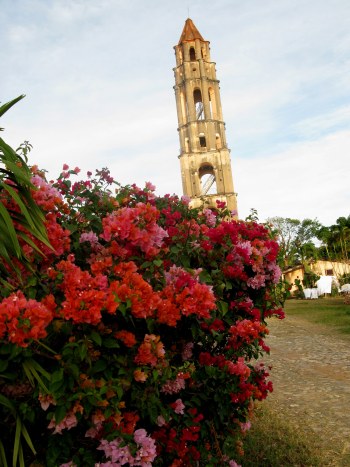 Let’s have fun travelling together in 2020, when we can travel together to:

The B roads of France, the routes of the people who live within a region, the routes that reveal small vignettes that make them memorable and tempt you to travel with no agenda but to enjoy where you are. 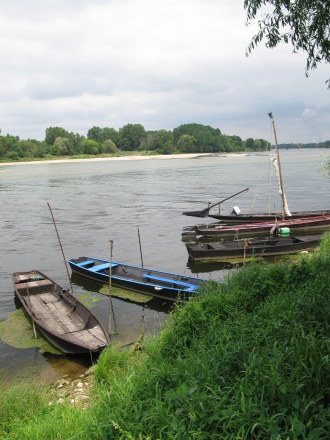 Alsace and the Vosges mountains 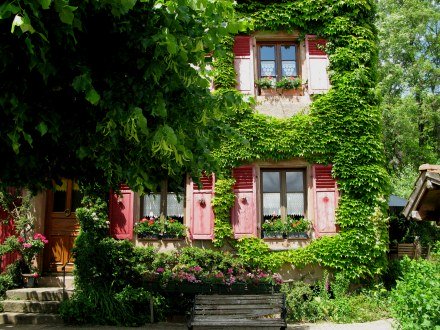 The mountains of Provence (and lavender fields!) 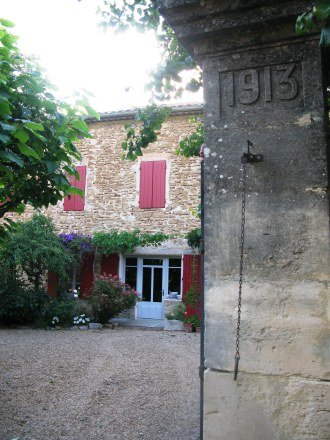 The Romantic Rhine, with its castles and ancient character-filled towns. 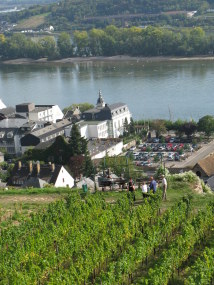 Mainz, Germany - its charm and history. 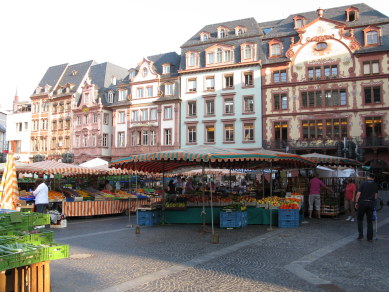 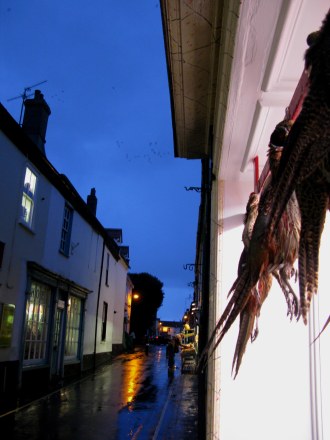 Wiesbaden, to capture the magnificence of architecture that before the war was a hallmark of Germany. 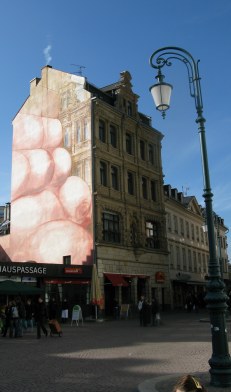 Sagres on the far tip of Portugal– 'The End of the World'– as it was known at the time of the great sea voyages of the Portuguese.

It is now an unspoilt fishing port. 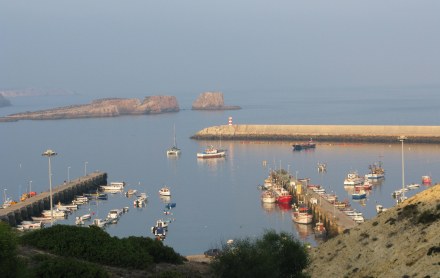 The German Wine Road with its beautiful wine towns and great food. 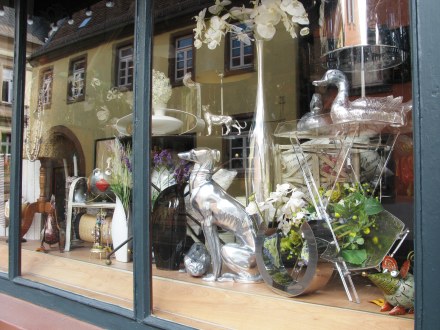 Sassnitz, on the Island of Rügen in northern Germany. 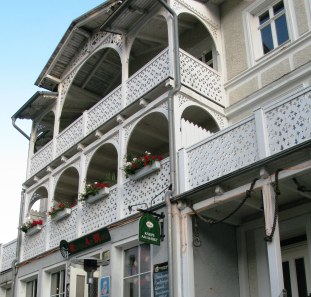 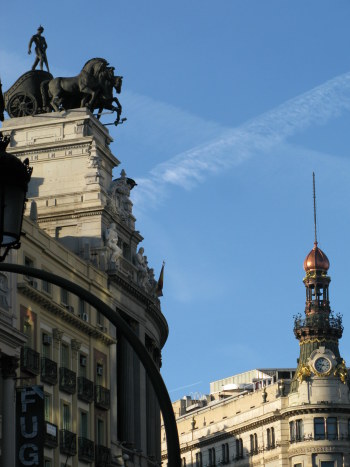 Straslund, on a strait off the Baltic Sea in northern Germany. 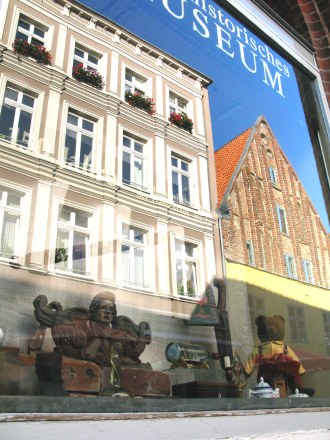 …there are more waiting for me to have the time to share…so sign up for the RSS feeds and you will know what has finally become “live” for your pleasure.

We also still have the Christmas Markets to come so you can plan ahead for a special end to your year. 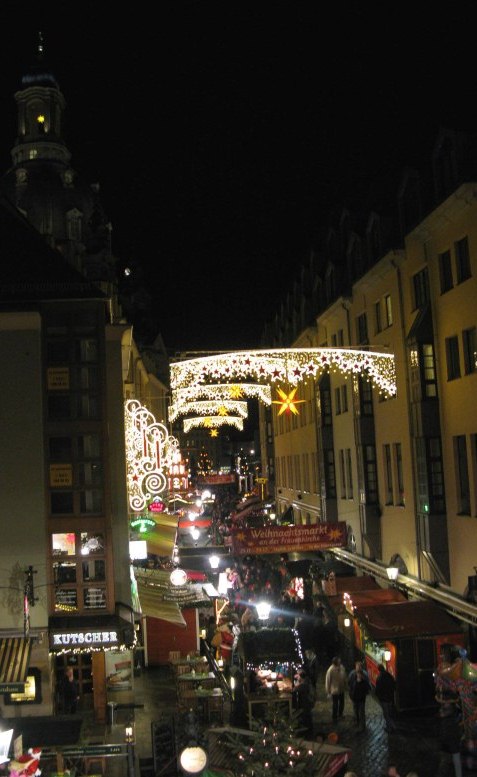 The Dresden Christmas markets are close by each other…one surrounding the beautiful Frauenkirche which was almost totally destroyed in World War II and rebuilt after German reunification with the contributions of cities and people from all over the world – and with a great contribution from the people of Coventry, whose similar fate preceded the bombing of Dresden.

…and another marvellous fairyland of a Christmas Market for children, complete with a Fairyland Railway and station, big and bright Advent Calendar numbers to count down to Christmas – and of course a special letterbox for those important request from little people to the Weichnachtsmann, Father Christmas. 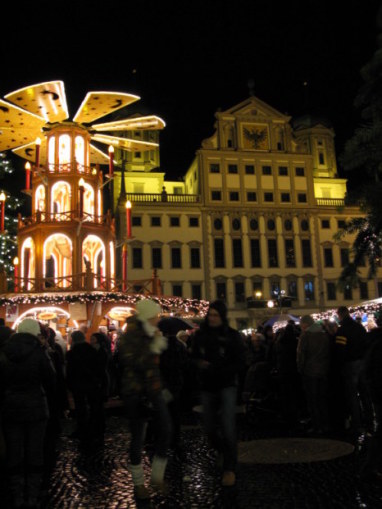 Augsburg is a university town – and if you didn’t know it before, the people enjoying the Christkindlemarkt in the Town Hall Square would leave you in no doubt.

It must be a quality university, for the students were enjoying themselves in a happy, relaxed manner without the excess of drink and bad manners that can be sometimes associated with student life. 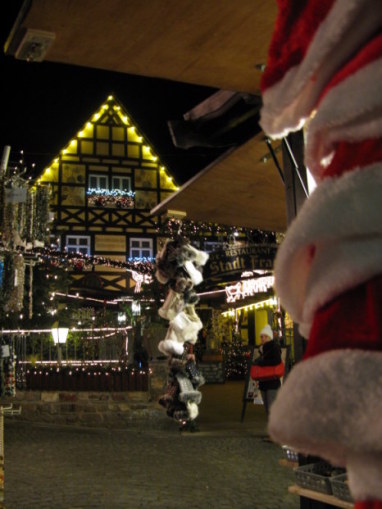 Much loved destination for those on cruise ships sailing down the Rhine, as well as for locals from the region and from across Europe, who make Rüdersheim a mandatory stop on a tour of Germany.

The streets of Rüdersheim are always like some sort of picture postcard of what a German town is thought to be like, with winding narrow lanes filled with fascination at every turn.

With the opening of the Rüdersheim Christmas Market the city is transformed into something even more special and memorable. 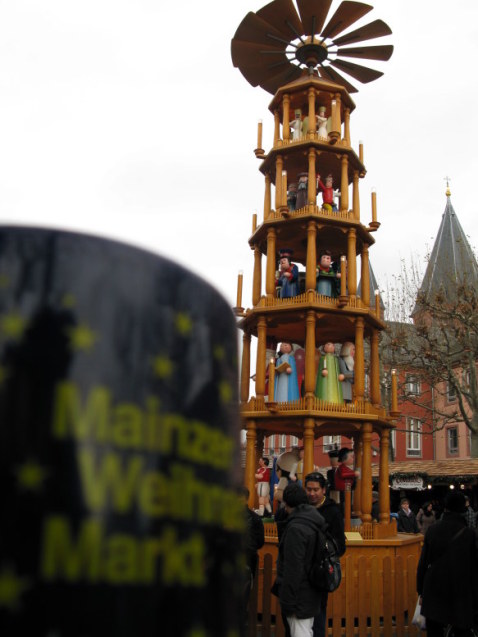 The beautiful city of Mainz is always worth a visit – for its beauty, its charm and above all the friendliness of the people.

In some ways, of all the German Christmas Markets I have visited, Mainz is the one that seems to capture the Christmas spirit best in the layout and the location – with its multi-strands of white lights being drawn into one central canopy above. Perhaps that is because it's where I meet my friends at Christmas!

It sits between the magnificent and stately Mainz Cathedral on one side and the Gutenberg Museum on the other, in a kaleidoscope of colour and activity that drifts down the adjacent streets of the really beautiful Old Town. 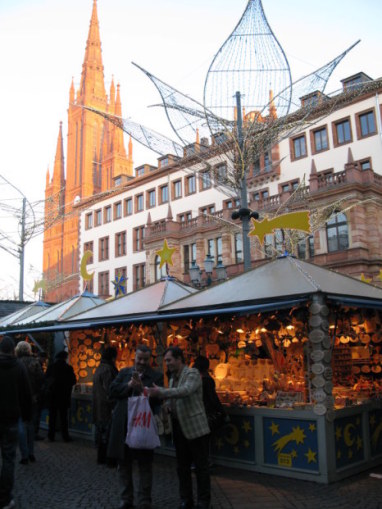 Where Mainz was once known as the prettiest town on the Rhine before being heavily bombed during World War II, Wiesbaden remained untouched – and the charm of old Germany remains.

The Wiesbaden Christmas Market has recently moved from one that spread throughout the pedestrian zone of the city into a lovely location in front of the church – whose activities are coordinated to supply organ concerts and performances during the Christmas Market period. 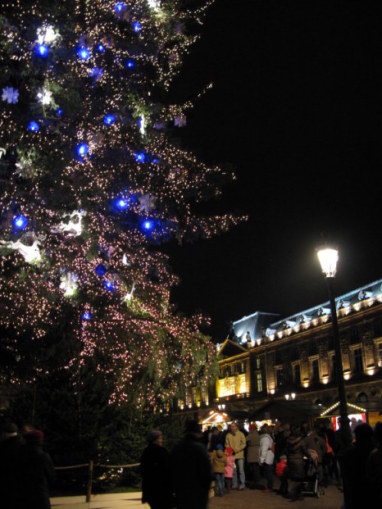 Strasbourg has proclaimed itself the capital of Christmas and seems to have had a contagion of Christmas Markets as they are dotted all over the city – and they are not close to each other, so you do need the organisational skills of a tour organiser to see them all.

I settled for that in Place Kléber, where the traditional magnificent Christmas Tree from the Vosges was situated. This market has its own personality.

Each page takes considerable preparation to be properly researched and developed, so I hope your patience stretches in the same way as my travel philosphy, stated well by Lao Tzu - for this gives us a relaxed approach to arriving at the virtual destination as well:

A good traveller has no fixed plans,

and is not intent on arriving.