'...this corner of England which once it holds your heart

is more lovely than any place on earth.

Beautiful with a hint of secrecy which haunts it,

as the memory of a dark and tender sadness

clouds the brilliance of a summer day.'

To travel north Norfolk is indeed to relish in the wildness of this beautiful county of England. 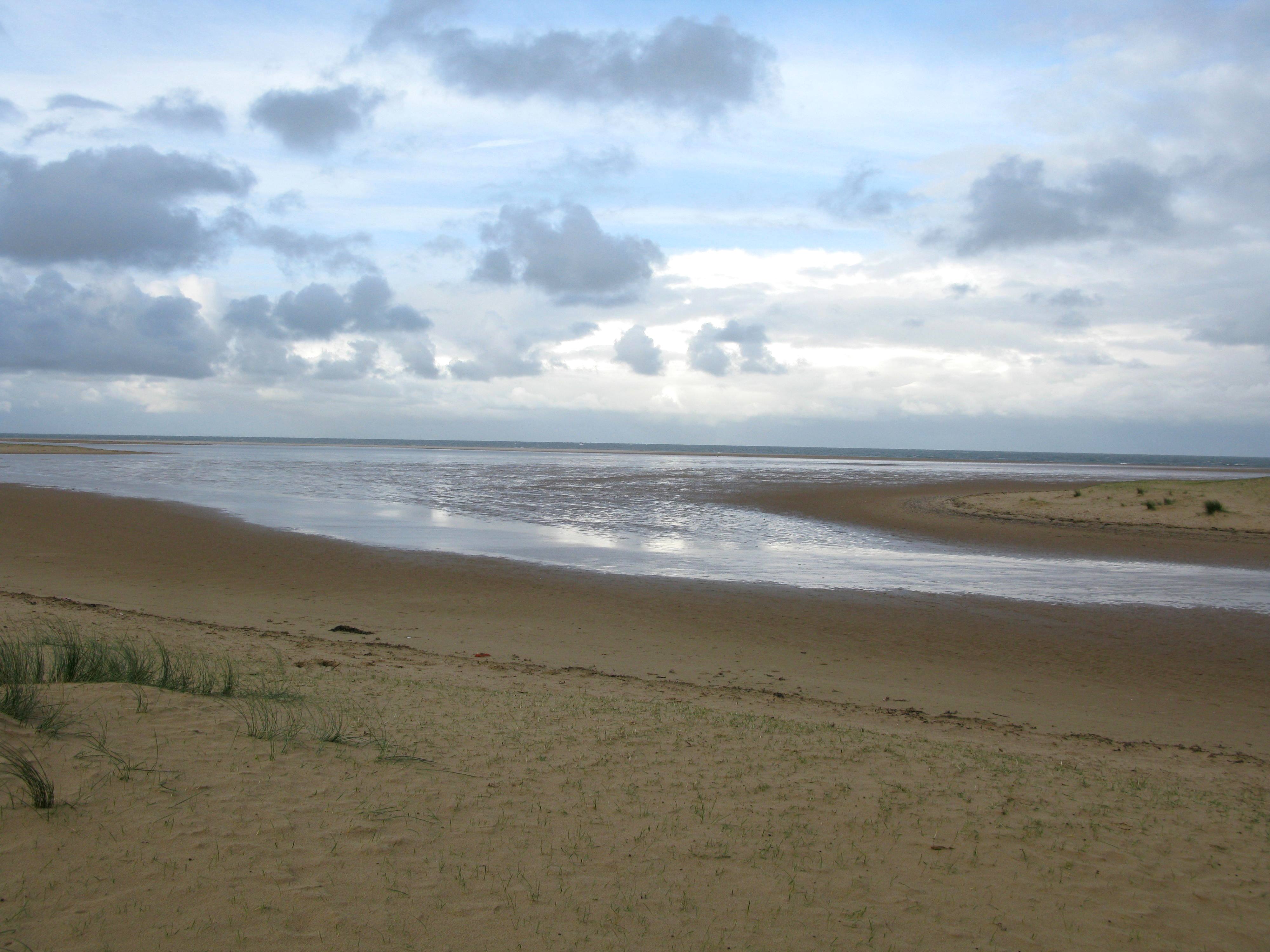 Standing on the shores of Holcombe Bay it seems that you can see the curvature of the earth. 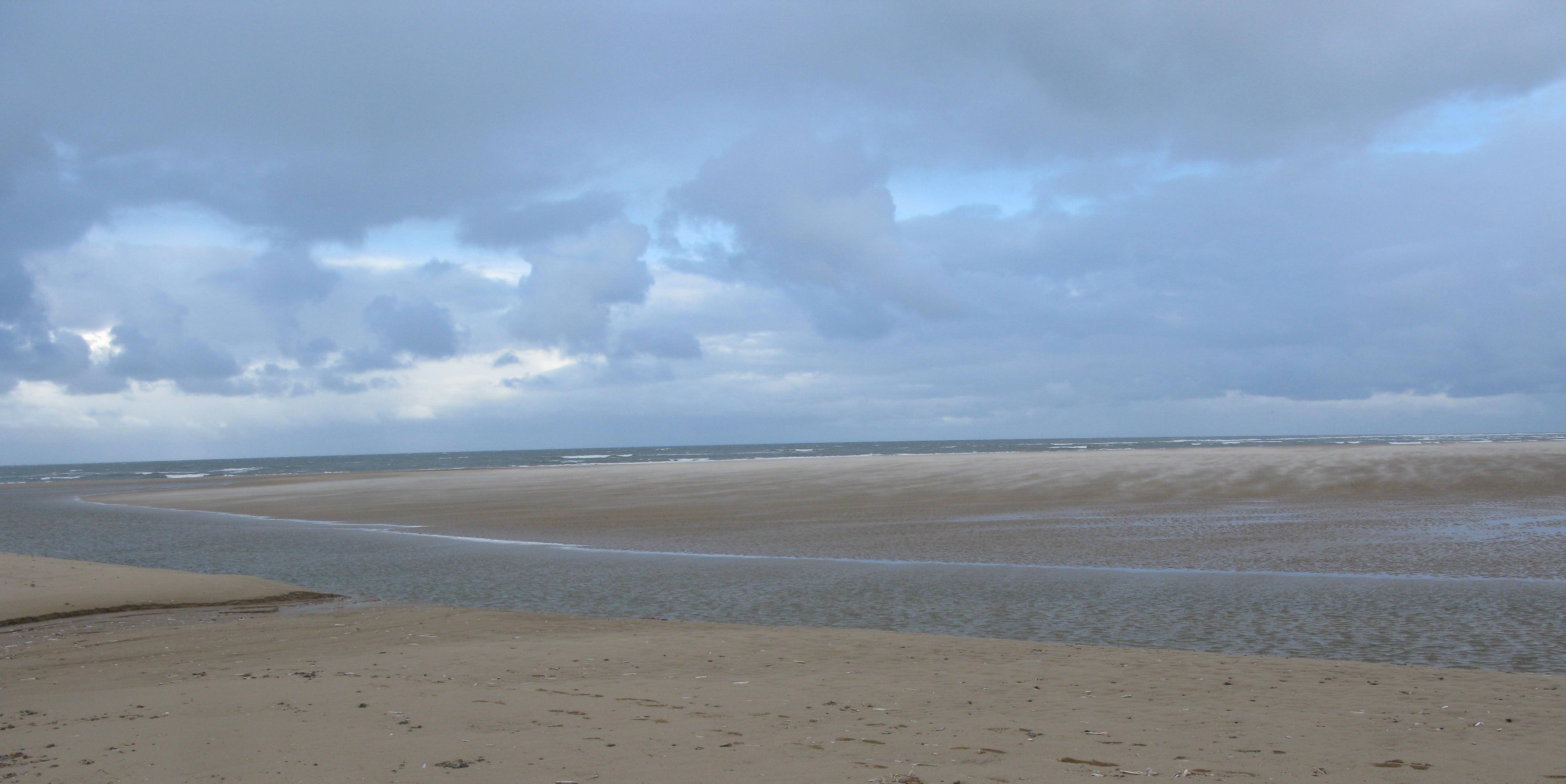 You may recognise Holkham Bay yourself.

In the closing shots of Shakespeare in Love (1999) Gwyneth Paltrow’s character is apparently washed up on the shores of Virginia.

It is not Virginia where she walks, but Holkham Beach - and you can see why a 7 Oscar award winning film should choose such a location.

It is widely written that Holkham beach is one of the most beautiful and unspoilt in the country and it is frequently called one of the best beaches of England.

The fact that this wild beauty hasn’t been tampered with, is in large part due to the Holkham Marshes being part of a private estate.

Management of a wild place
and its habitats 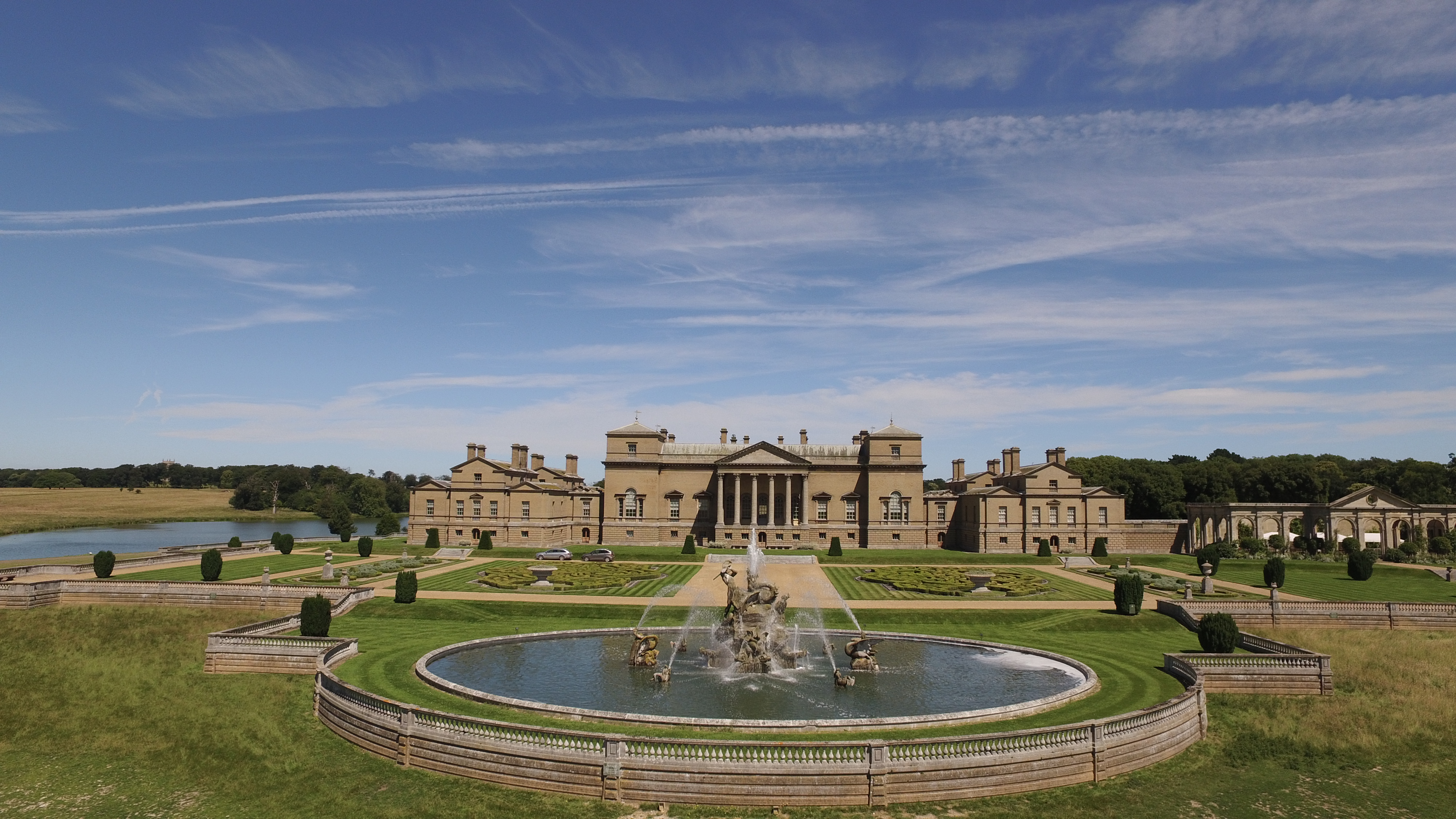 The Earl of Leicester’s Holkham Estate is one of only a few estates that are registered as an Approved Body under the Wildlife and Countryside Act. Since 2017 the land has been managed by the estate, and the beach by Natural England in partnership with Holkham.

The Earls of Leicester have a long history of good husbandry of their estates and being fair employers and avid conversationalists.

This amazing haven for wildlife is a wild and wonderful place – especially out of season when I was there and the pen shells scattered the beach as the wind brought north sea whispers to my ears. 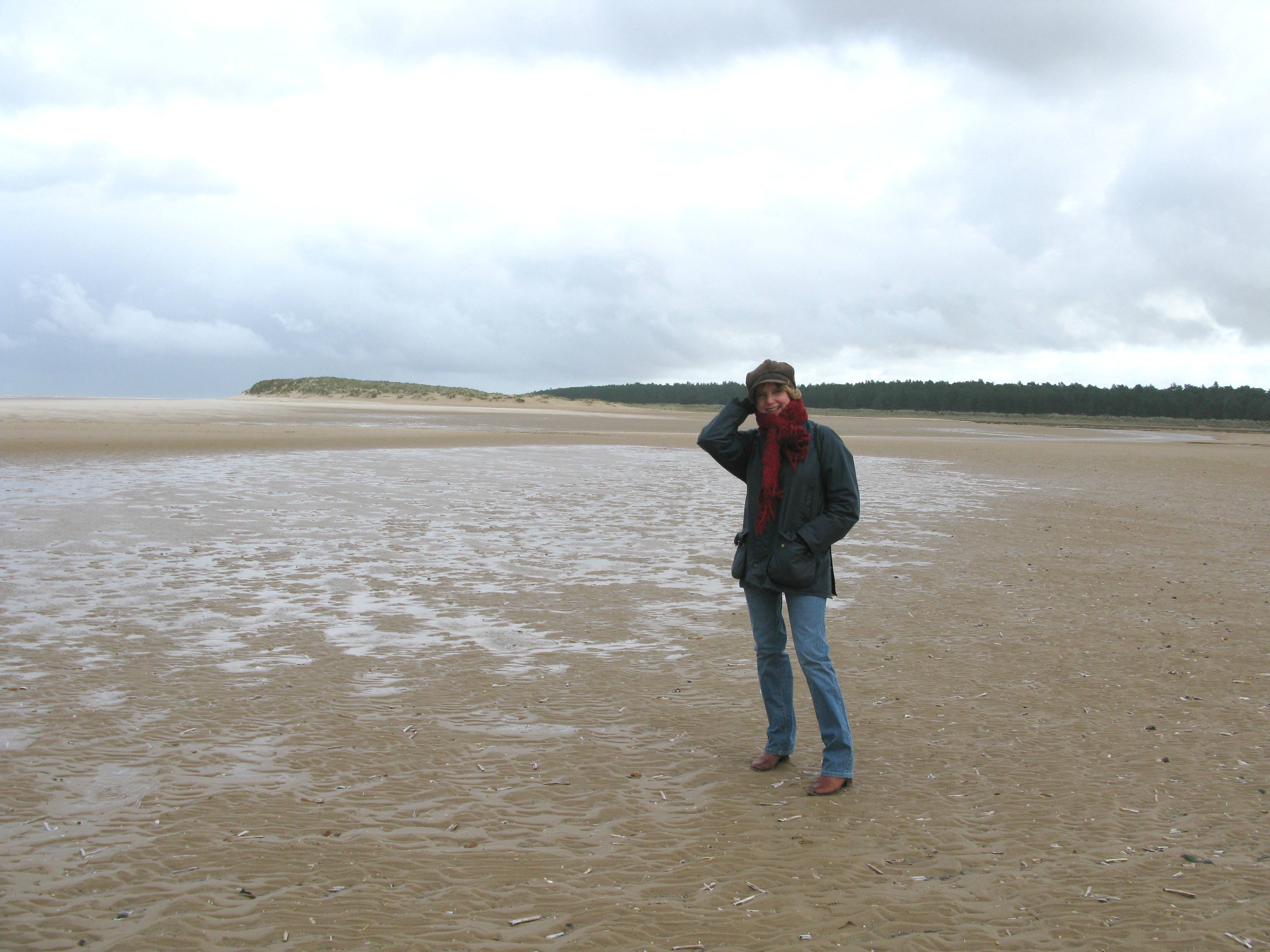 The shells that scatter the shoreline and cling to the shingle ridges of the bay add lime to the soil. This helps the growth of a vegetation mat that is cropped by rabbits and populated with butterflies, wasps and bees.

Depending upon the warmth of spring weather, from early April on warm, wet nights Holkham Bay hosts a night symphony from the Natterjack Toads.

Unlike others of their species, Natterjacks run rather than hop to sing to the stars from their spawning ponds. 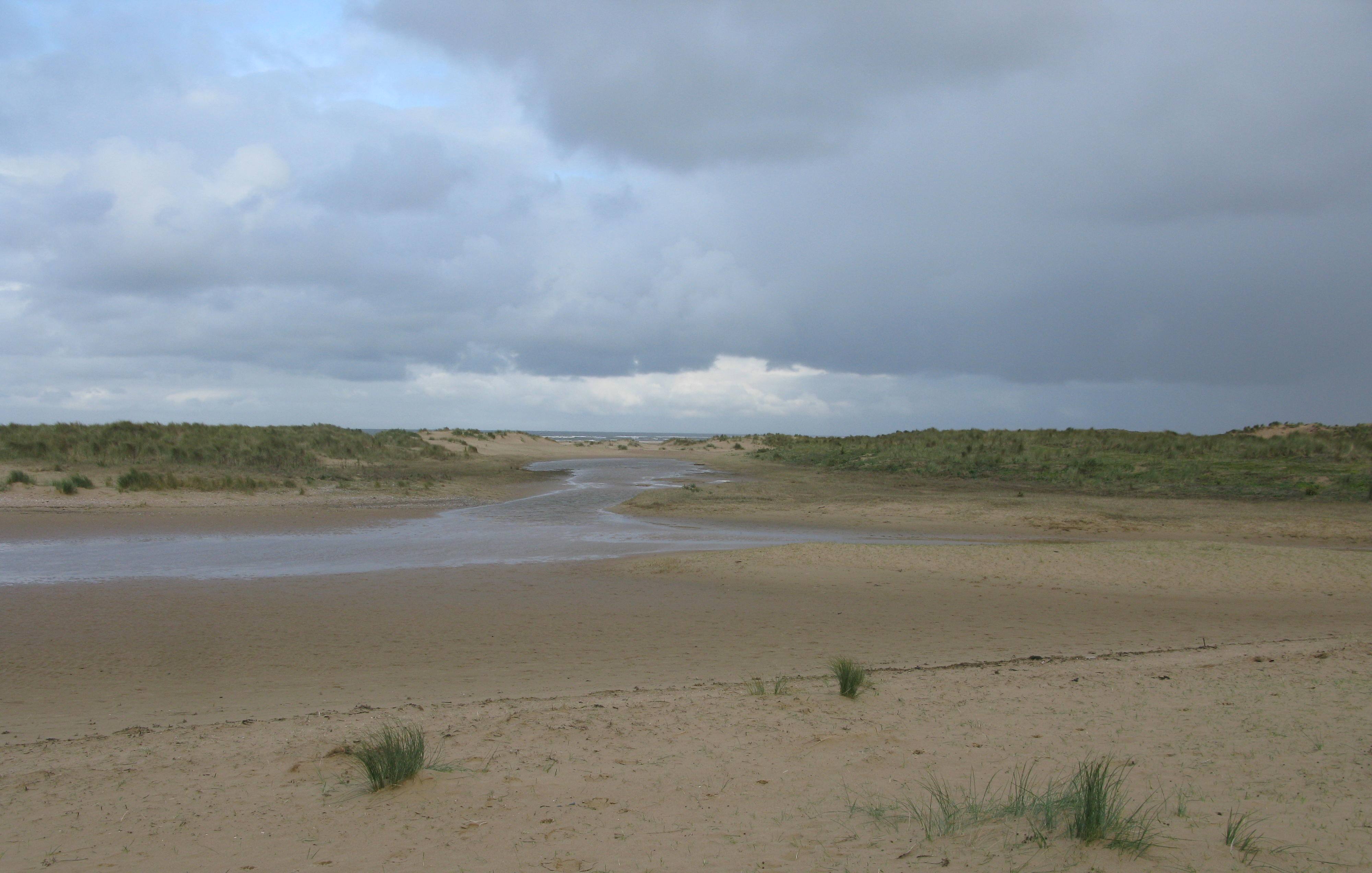 While the toads are in winter hibernation in late autumn and winter, dunes management clears out the spawning ponds of habitat ideal for the dragonflies that would otherwise feed on the spring tadpoles. 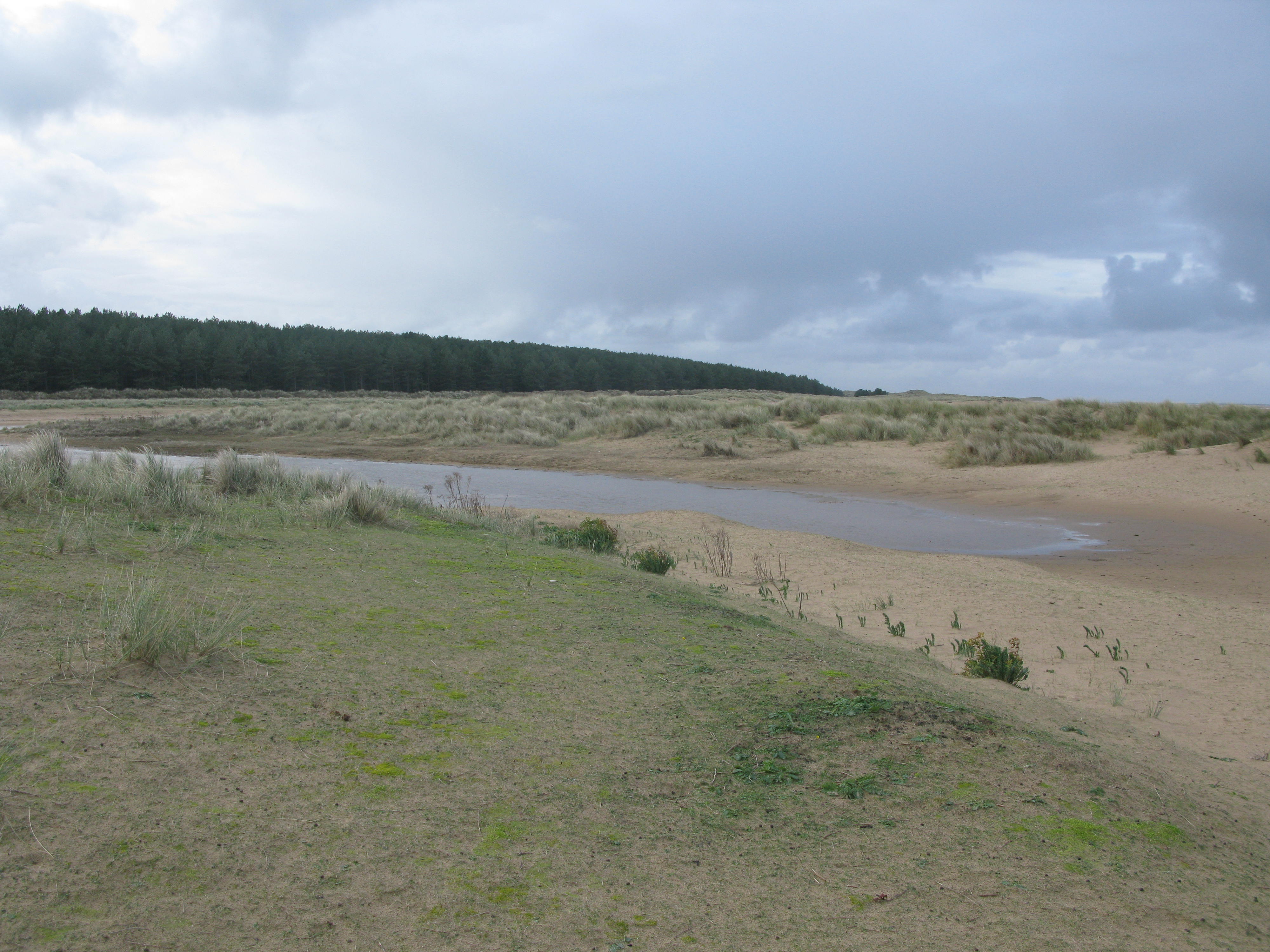 The dunes of Holkham Bay exist in a habitat of extremes. Surface temperature can be as high 30 degrees and storms and wind are constantly re-sculpting the landscape.

The dune islands visible today along the bay have only emerged over the last 60 years and it is not uncommon for pre-existing dune ridges to be levelled in one night.

The windswept foreshore responds to the tidal flow of The Wash, that large bay whose sides of about 21,420 metres or 15 miles long channel water into the area known as the Fens.

Proximity to 'The Wash' influencing tides

In the Iron Age and early Roman era, Norfolk was populated by a north Britannic tribe known as the Iceni.

Following Roman conquest by Emperor Claudius in 43AD Norfolk became a client state of Rome and estimates from records discovered suggest that there may have been at least 10 shipping journeys every week from Norfolk’s east coast to France, Spain and the Mediterranean.

In the period following about 865 to around 1066 The Wash was used as an entry point for invasion of East Anglia by the Vikings. Later came the Danes, who established settlements in Cambridge in 875. 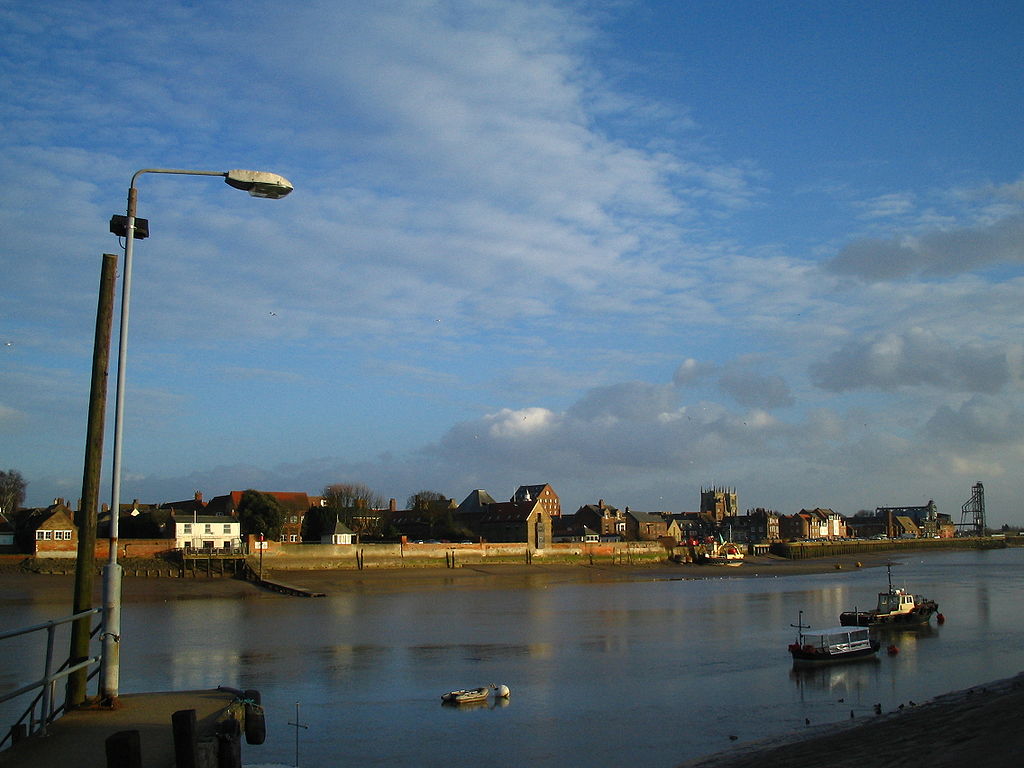 In the 14th century King’s Lynn was the most important trading port in England. The port city once sat the edge of the bay of The Wash but is now about 34.8 kilometres or 3 miles inland.

Earlier, in the 13th century,  the German Hanseatic League had set up its first trading depot in the Kingdom of England at what was then Bishop’s Lynn. Two of the Hanseatic warehouses remain there: Marriotts’s Warehouse and Hanse House, built in 1475 when the League dominated sea trade with Europe.

The original name of Bishop’s Lynn was descriptive of its ownership by the Bishop of Norwich. The name changed when Henry VIII dissolved the monasteries and the city reverted to the crown. 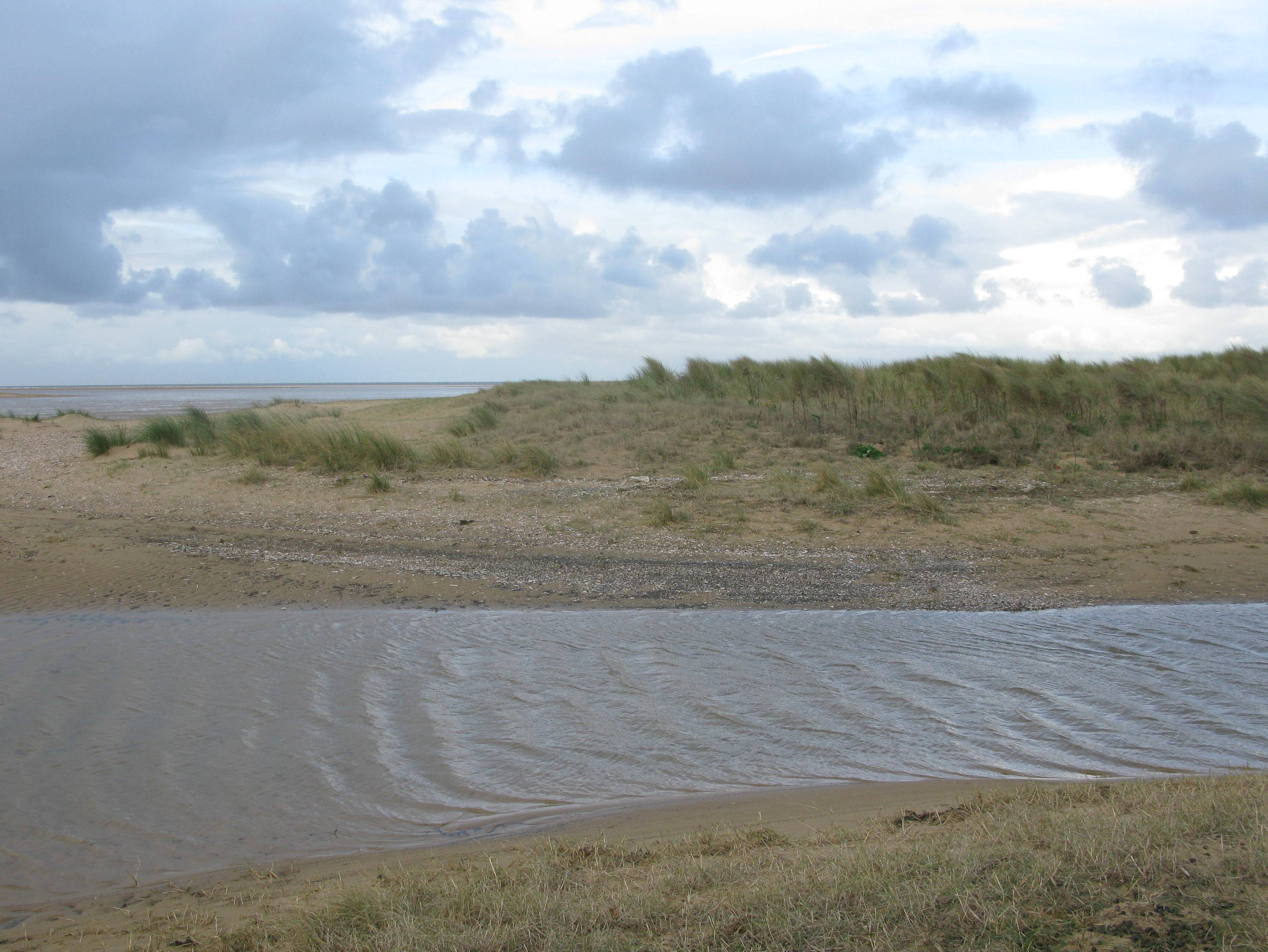 The considerable tidal flows of The Wash influence those of Holkham Bay where measurements from high to low tide vary from -1.4 metres (-4ft 6inches) to just over 6 metres (19.7 feet) – a span of 7.4 metres or 24.3feet.

You get a sense of the effect of its rapid flow looking at the inlets.

It is deceptive how speedily the tide comes to shore. The proximity to The Wash and the many shifting tidal sandbanks accelerate the flow. This can lead to unexpected danger when enjoying the shores at low tide.

The beaches of Holkham are a natural attraction to horse riders. 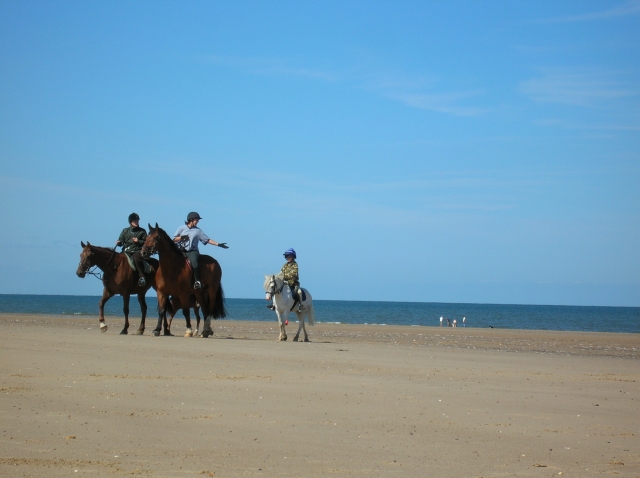 The Household Cavalry horses come to Holkham for their summer out-of-city training camp to help build the bonds between rider and horse by galloping the beaches, swimming together and riding the sands in a delight of informality.

You can view on this link, the BBC documentary on the annual visit of the Household Cavalry to Holkham Bay 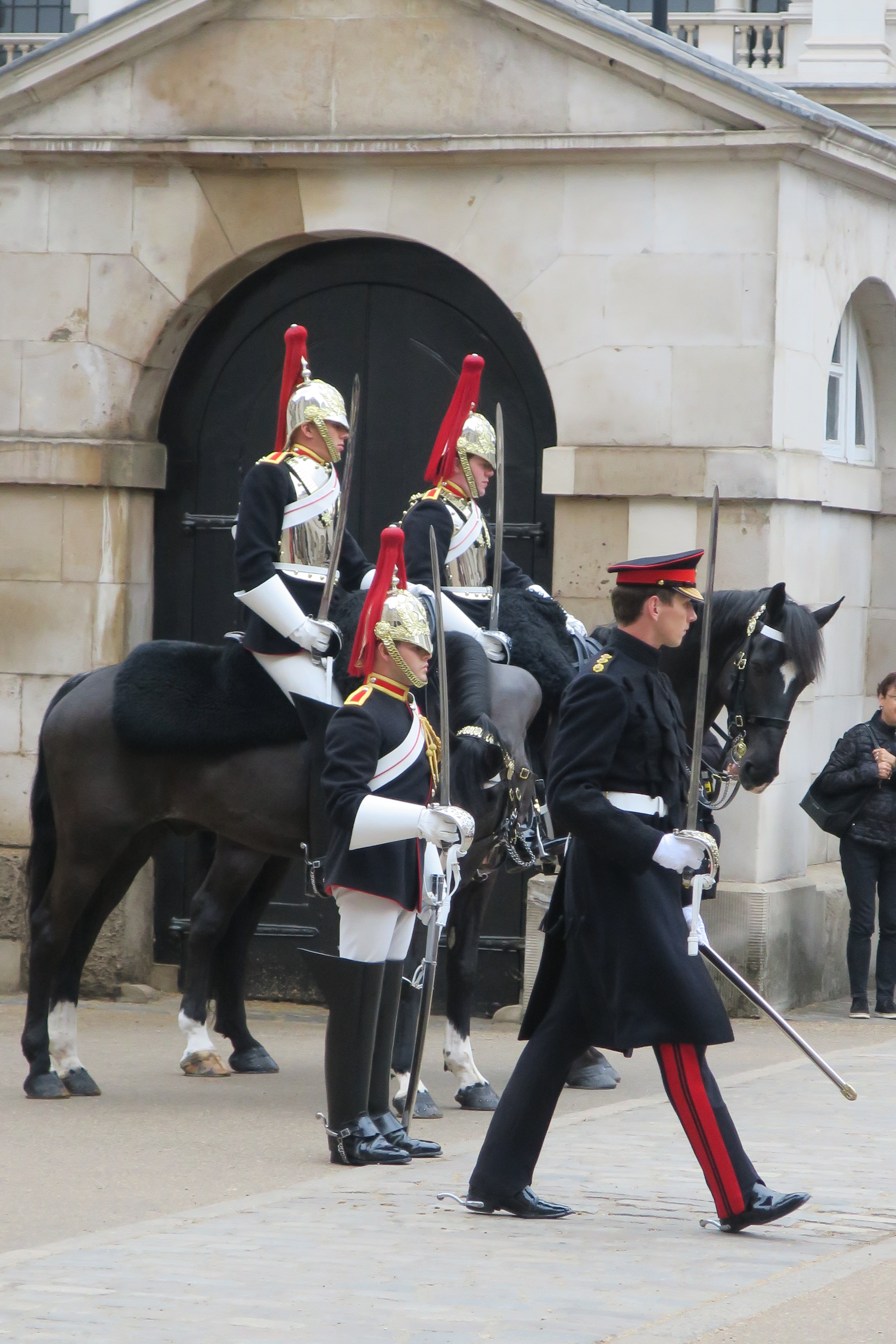 With their recognisable livery and precise pageantry as they undertake their ceremonial obligations as the monarch’s mounted guard, it is not always understood that the Household Cavalry members are all fighting soldiers who have previously been deployed to Afghanistan, Iraq and other international war zones.

The Holkham Bay visit is a great contrast from their daily duties as the most senior regiment in the British Army.

Some winter visitors to Holkham

Over 20% of the European population of winter visiting Shoveler Ducks can be found along this coast. They will have bred in western North America or around the Great Lakes, or in Eurasia.

With their characteristic shovel shaped bills Shoveler ducks unusually have a carnivorous diet, filtering aquatic invertebrates including crustaceans as well as plankton.

In this photo courtesy of Wikipedia, a group of shovelers collaborate by swimming rapidly in circles to funnel the food into one accessible smorgasbord.

Holkham Bay and the whole of northern Norfolk and Aberdeenshire in Scotland are the most important wintering grounds for the Marsh Harrier.

Before the privatisation of the UK rail system, it was a local saying that:

Norfolk is cut off on three sides by the sea

and on the fourth by British Rail.

It is this wonderful isolation there is just the wind, the vastness of a sea swept horizon, ever-changing sand dunes and inlets, and the natural world stripped bare.

If this place speaks to your soul you can bare it too and like me, let it be refreshed as it is washed by the beauty of the wildness of Holkham Bay and an endless horizon beyond which lie new adventures.